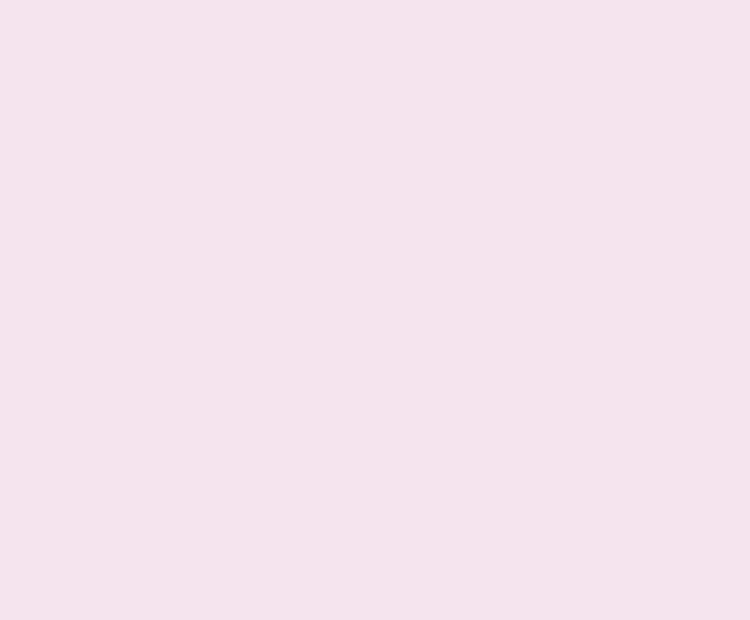 This IUI treatment in Punawale is an in-vitro fertilisation procedure which involves inserting a sperm directly into the woman's uterus, bypassing her cervix. IUI treatment usually increases a woman's chances of getting pregnant and it is done on an outpatient basis.

How is IUI done Step by Step in Punawale?

IUI, or intrauterine insemination, is a type of fertility treatment that involves sperm being placed into the uterus. It is often used for women who have difficulty getting pregnant. With IUI, normal vaginal intercourse may not be enough to conceive, so a doctor or nurse may use an instrument to place sperm directly into the uterus.

IUI is the abbreviation for intrauterine insemination. In this process, sperm is injected into a woman's uterus through a thin catheter to achieve pregnancy. The process is performed in the doctor's office and takes about 15 minutes or less.

Is this Treatment a Painful Procedure?

It depends on the individual. For some it is not painful, for others it can be.

UI, or intrauterine insemination, is an effective and successful form of fertility treatment. It is a medical procedure that involves placing sperm inside the uterus. It is a very quick process and can take less than 10 minutes.

If you are looking for an infertility treatment that is effective and less painful than other methods, IUI treatment in Punawale might be a good fit for you. This form of fertility treatment involves the sperm from your partner being inserted into your uterus through a catheter or thin tube. It is less invasive than traditional in vitro fertilisation procedures, which may require surgical intervention and anaesthesia.

Is IUI Successful on the First Try?

IUI treatment in Punawale is an abbreviation for In Vitro Fertilisation and the answer to the question is yes, it has been found successful in most cases. It is a fertility treatment where sperm and eggs are fertilised outside the body before being implanted into the uterus. It's often used with egg donation or when a woman's fallopian tubes are blocked or damaged.

There are many myths surrounding IUI, But IUI was successful in 75% of first-time users, but failed in 30% of the cases.

What Age is Good for IUI Treatment?

When couples try to conceive, they may consider two different routes: natural conception or fertility treatments. Some people may wonder if it is too late for IUI treatment in Punawale but the answer is yes and no. The first part of the treatment works by stimulating ovulation with drugs and oestrogen, while the second part involves transferring an embryo into the uterus in hopes of a successful pregnancy.