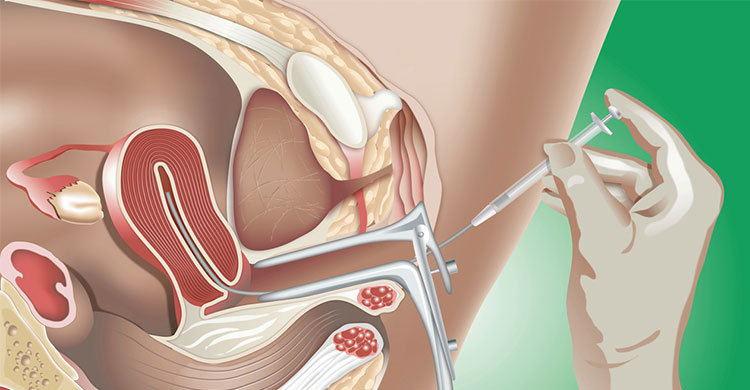 Intrauterine insemination (IUI) in Pune — a type of artificial insemination — is a procedure for treating infertility.
Sperm that have been washed and concentrated are placed directly in your uterus around the time your ovary releases one or more eggs to be fertilized. Older types of artificial insemination placed the sperm in the vagina. While this was easier, it was not as successful as the current procedure.
The hoped-for outcome of intrauterine insemination is for the sperm to swim into the fallopian tube and fertilize a waiting egg, resulting in a normal pregnancy. Depending on the reasons for infertility, IUI Treatment in Pune can be coordinated with your normal cycle or with fertility medications.

A couple's ability to become pregnant depends on many different factors. Intrauterine insemination is used most often in couples who have:

Intrauterine insemination is a relatively simple and safe procedure, and the risk of serious complications is low. Risks include:

What do you accept

The visit for intrauterine insemination takes about 15 to 20 minutes and is usually done in a doctor's office or clinic. The IUI procedure itself takes just a minute or two and requires no medications or pain relievers. Your doctor or a specially trained nurse performs the procedure. During the procedure :
While lying on an exam table, you'll put your legs into stirrups and a speculum will be inserted into your vagina — similar to what you experience during a Pap test. During the procedure, the doctor or nurse:

During the procedure :
After insemination, you'll be asked to lie on your back for a brief period. Once the procedure is over, you can get dressed and go about your normal daily activities. You may experience some light spotting for a day or two after the procedure

Wait two weeks before taking an at-home pregnancy test. Testing too soon could produce a result that is:

Your doctor may instruct you to return about two weeks after your home kit results for a blood test, which is more sensitive in detecting pregnancy hormones after fertilization.
If you don't become pregnant, you might try IUI again before moving on to other fertility treatments. Often, the same therapy is used for three to six months to maximize chances of pregnancy.